In the first ever Banner & Destiny to Oracle Cloud Interfaces, the Highstreet team, led by Daniel Litty, has designed seamless interfaces from both Banner and Destiny external systems to Oracle Cloud—specifically the Payroll module. When Highstreet kicked off the Harper College cloud implementation project, they knew that inbound interfaces from Banner & Destiny would be needed. After working closely with Oracle and ultimately confirming that no one had ever built an interface like this, the Highstreet team pioneered the effort to ensure project success.

The interfaces loaded 1,200+ course payments in a single pay period

Our Highstreet team accomplished all of this in just a few months to replace a home-grown system which had taken more than 10 years to fully develop. With additional functionality added into Harper’s interface to further reduce the amount of manual work necessary, Harper can focus on its core business rather than data validation.

This interface was highly complicated with multiple dependencies which needed to be verified in various systems before end calculations could be made.

“They are highly complex Interfaces, especially Banner. In a regular interface, you basically take data from the interface file and place it into the receiving system. So, it’s more a mapping exercise than building logic and rules. Banner & Destiny had several complexities. With Banner, we had to compute the Amount of the Course using both data from the Interface and data from Cloud. For both Banner & Destiny, we had to derive the Start and End Date of the Entries into Cloud Payroll based on the Start and End Dates on the Courses. For Banner & Destiny, we also had to compute the SURS (State University Retirement System) Percentage that applied to each Course.”

Special thanks to the team who spearheaded the interfaces: Daniel Litty, Praveenkumar Ghantasala, Vikranth Muhigala and DushyantSingh Tanwar. Thanks also to Joan Scott, Bruce Moore, Bill Webb and Jayaseelan Thimman for their leadership and support.

Highstreet provides modernization, cloud enablement, and managed services for your Oracle applications and IT infrastructure. 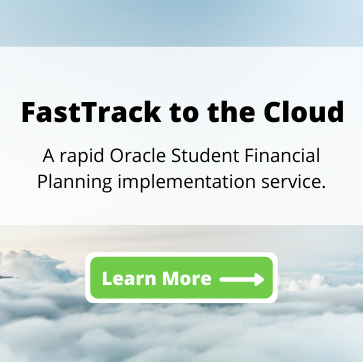 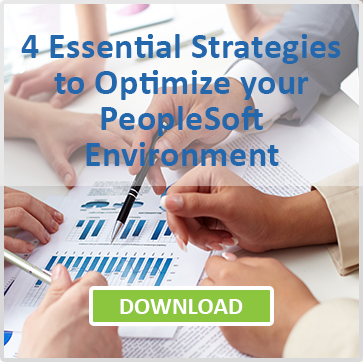 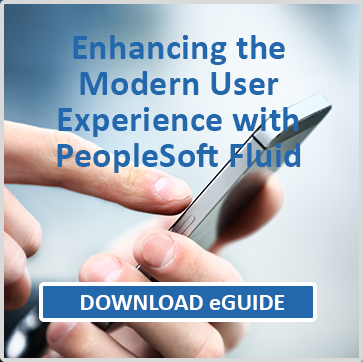 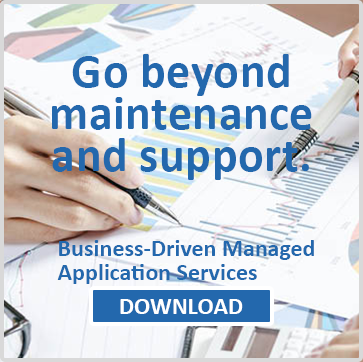